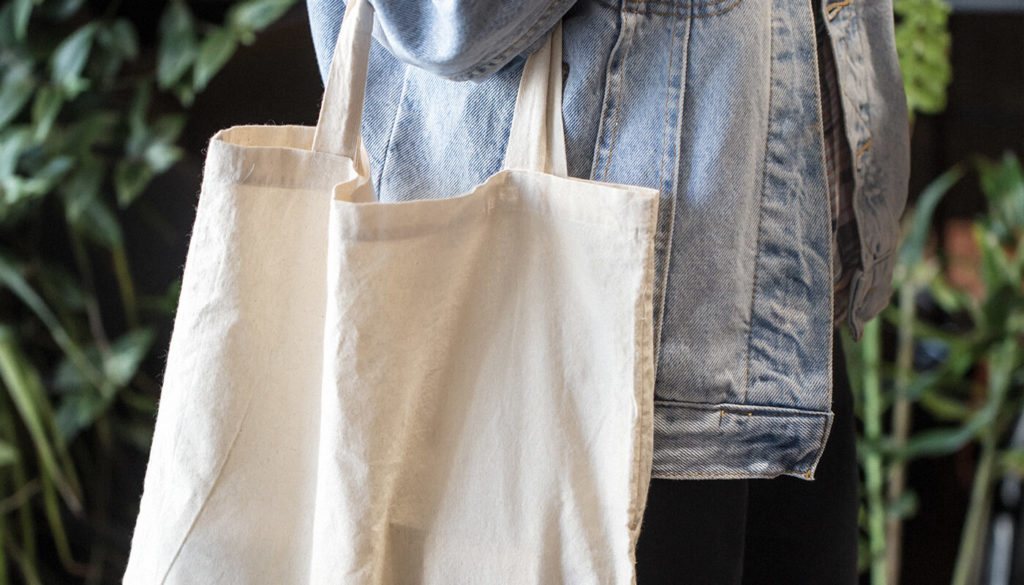 Read on to find out how you can make a difference each time you shop.

There are loads of little things you can do, that over time will massively reduce the amount of waste you produce. An easy one is to always keep a tote or reusable shopping bag on you, so that when you pop into the shops for bits and bobs, you won’t be caught empty handed (and save yourself 10p) If you have a car, keep some in the boot, then you’ll be covered for your big shops too.

Choose re-usable rather than disposable

Always try to choose re-usable products rather than disposable or single-use ones. Re-chargeable batteries are cheaper than disposable ones for example and can be used over and over. Think about investing in a re-usable water bottle – most pay for themselves after only a few refills. Even if you’re only buying one single-use bottle of water a day, over a year that’s 365 plastic bottles, a few hundred quid and an increase to your carbon footprint. Likewise, a reusable coffee cup is a great investment to make, especially as a few chains give you money off drinks when you bring your own cup.

Avoid disposable cutlery – it’s nicer to eat with real knives and forks anyway! There’s nothing worse than a flimsy plastic fork which snaps in two halfway through your meal. If you’re at work, keep some cutlery in your desk or locker, and if you’re on the go, keep a set in your bag. There’s loads of nice bamboo or metal sets out there which come in portable cases, or if you’re on a budget, wrap some cutlery in a napkin and you’re good to go. 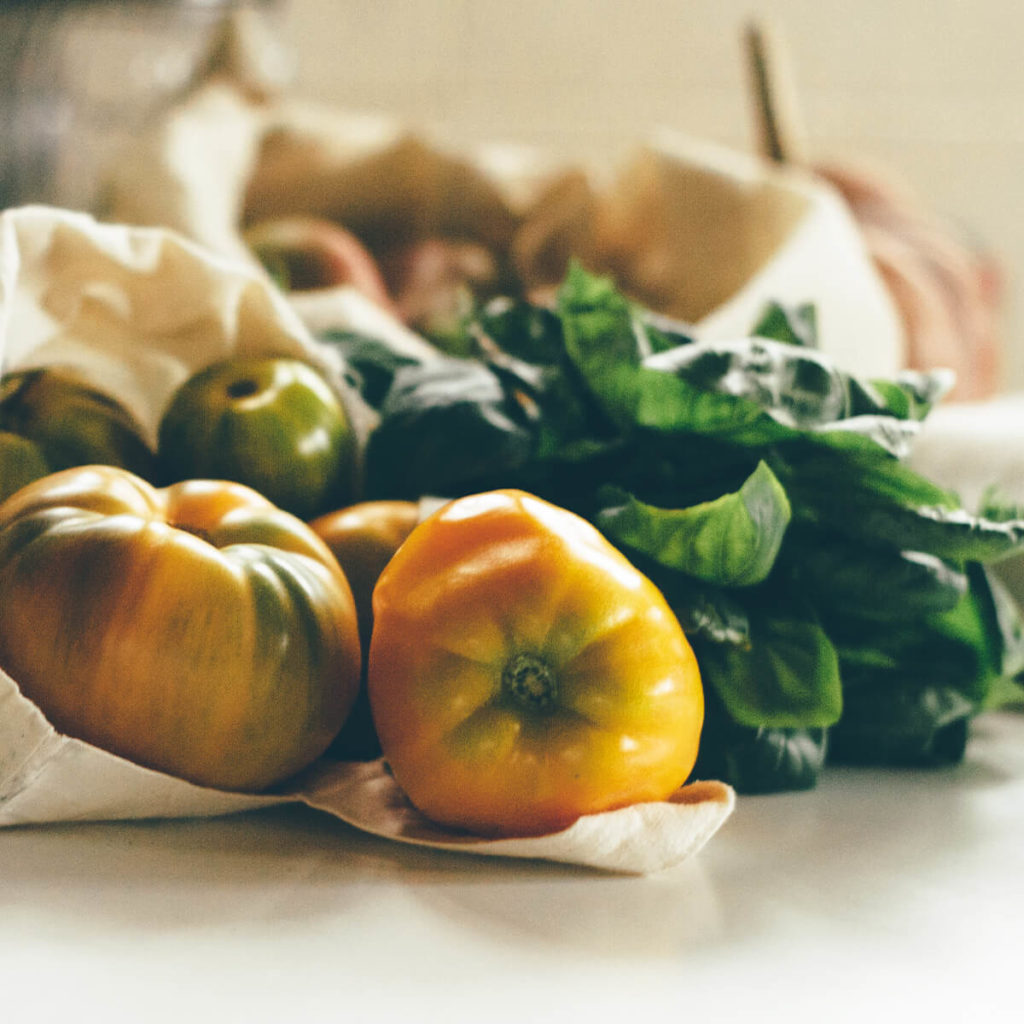 Try and buy your veggies loose. It can be hard to do as most fruit and veg in supermarkets comes wrapped in plastic, but if you get your greens from a market (and some small corner shops) you can get huge amounts of loose fruit and veg without any packaging. Often, it’s much cheaper too and you’ll be supporting small, local businesses! 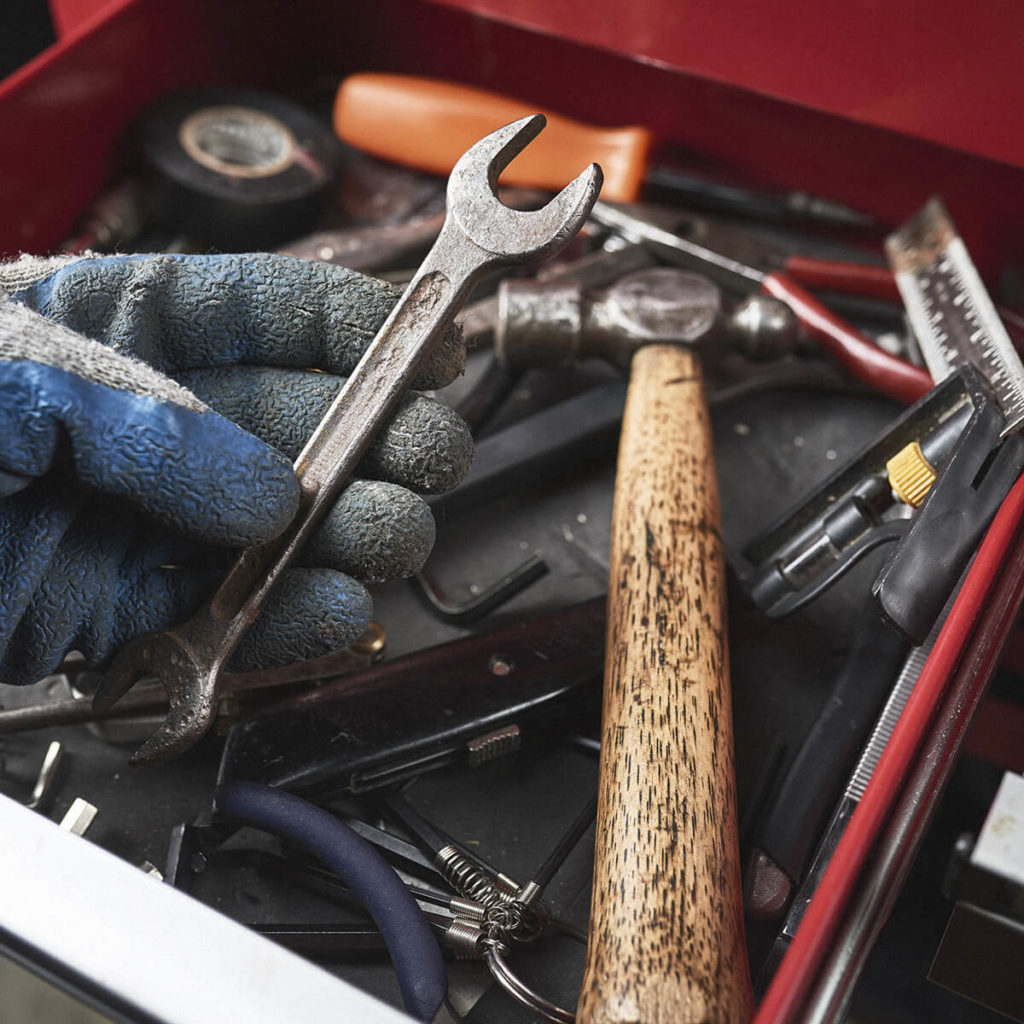 Hire tools or borrow from friends or family for odd jobs, rather than buying your own. If you live in South London, check out Library of Things who have all sorts of tools and bits of kit you can borrow.

You can also check websites like Gumtree, Gively, I Love Freegle or Freecycle to see if anyone is giving away the very tools you are looking for!

Some ideas at a glance 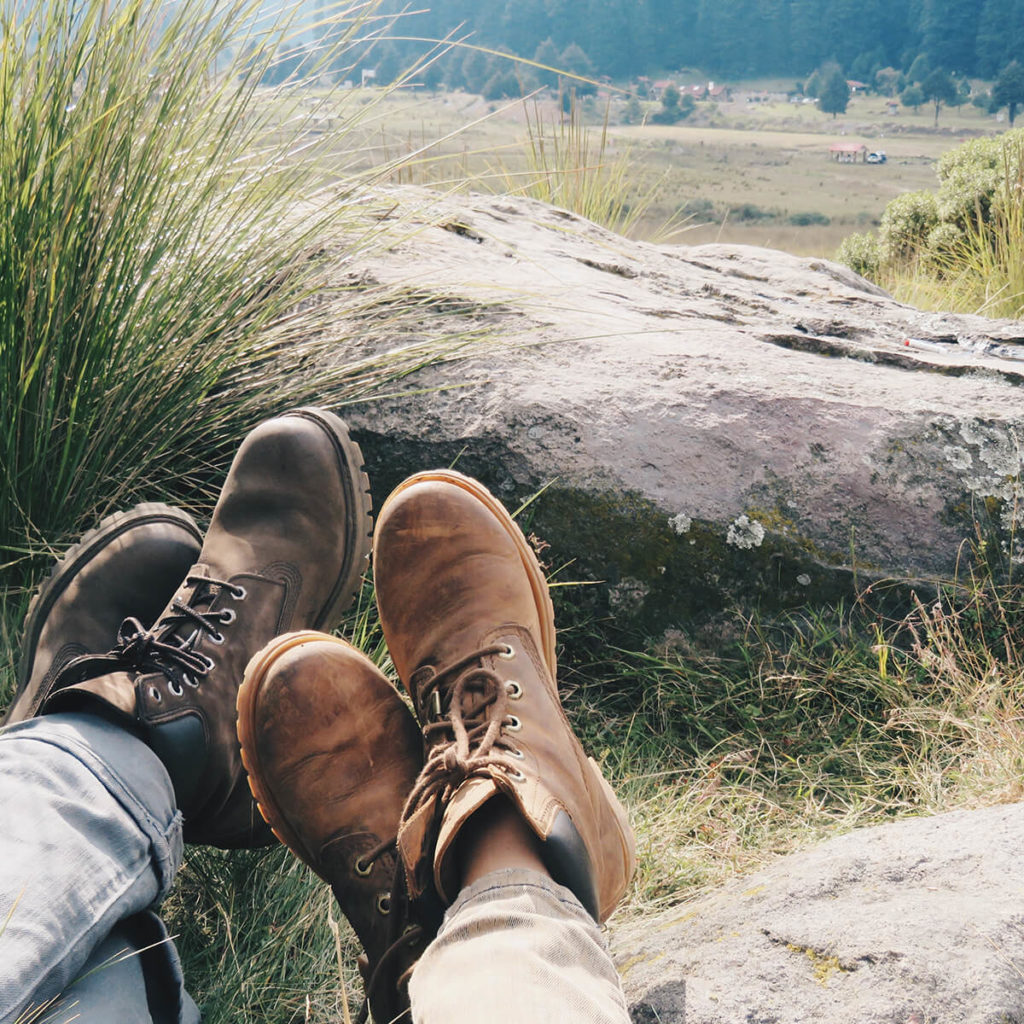 Give the gift of an experience and lasting memories for your friends and family. Some of our favourite ideas:

Check out more tips for reducing your waste

Have a look at our other pages for loads more ideas for reducing your waste.

I'm okay with this